Offering a great crowd pleasing style, Lorensz engages his audience performing Elvis Early years,He is a true entertainer, and performs with confidence and charisma on Stage.

New, fresh, and alive with energy, Lorensz Francke is the whole package in one talented Tribute Artist.

I too had this dream, from an early age, wanting to visit all these places, however, was looking for a good tour group, to make this visit very memorable, since if you go, with a guided tour, rather than going by yourself, you will be able to visit all the places, since the tour guide has already researched the various places of interest before. I was finally fortunate to link with a group from Hamilton Ontario, and travel with a group of 54 Ardent Elvis Fans, from various parts of Canada, and some from US. We all met for the first time, however we had one common bound, that linked us together, is that we are all ardent fans of the King of Rock N Roll Elvis Presley.

My main highlights of this visit was visiting all the places where Elvis was through out his childhood to fame. I happened to stand in the exact place in Sun studio where Elvis recorded his first song. Got the opportunity to talk and take pictures with one of Elvis’s band members D.J. Fontana, who was at the Peabody Hotel, during my visit.

Also got the opportunity of seeing Prescilla and Lisa Marie Presley, when I attended the Elvis Concert on August 16,2012 at 8 pm, this was a spectacular concert event starring Elvis himself, via video accompanied live on stage by a large cast of singers & musicians who worked with him. 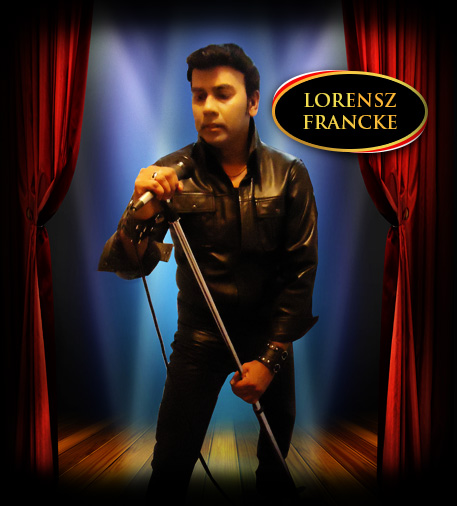